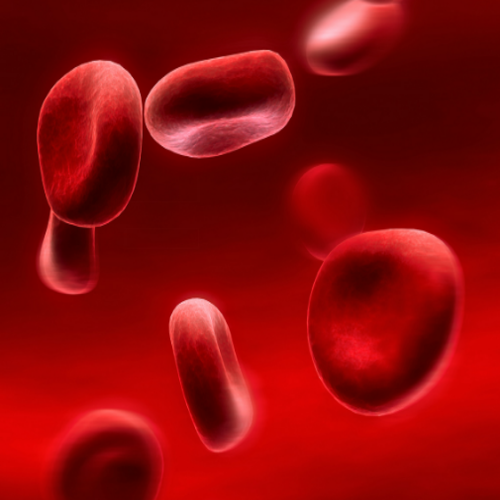 α - Thalassemia Mutation Detection
Why the Test is Needed? To diagnosis for mild anemia i.e missing genes or mutation (hemoglobin H disease) or identify most types of thalassemia trait, as well as sickle cell trait, E trait, and most other known hemoglobin traits, and to ensure family planning, a healthy pregnancy or your health matters.

Also Known As: α- Thalassemia DNA test, (α-/ α-) test
Description: Alpha thalassemia is caused by a deletion or mutation in one or more of the four alpha globin gene copies. The mutation causes a decrease in the production of alpha globin. The more genes that are affected, the less alpha globin is produced by the body. It is commonly found in Africa, the Middle East, India, Southeast Asia, southern China, and occasionally the Mediterranean region.


There are four types of alpha thalassemia that range from mild to severe in their effect on the body.

If both parents are carriers of the alpha thalassemia disorder, doctors can conduct tests on a fetus before birth. This is done through either:

Reasons for Referral: Children with alpha thalassemia major may have a swollen abdomen or symptoms of anemia or failure to thrive. If the doctor suspects alpha thalassemia, he or she will take a blood sample for testing or recommend DNA analysis testing for confirmation.

Sample Requirement:
Whole EDTA blood
Fetus before birth. This is done through either: