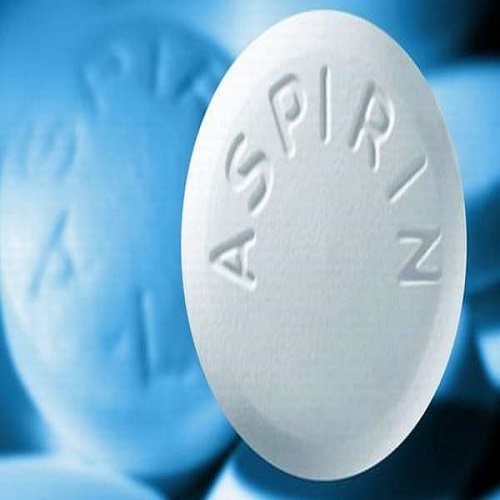 Why Get Tested? To help evaluate your likely response to the antiplatelet drug Aspirin by detecting variations in the gene (ITGB3) that is associated with this drug metabolism; Aspirin is prescribed for the management and prevention of stroke and myocardial infarction in patients with atherothrombosis.

Description: Several clinical studies have suggested that polymorphism of IGTB3 gene encoding for Glycoprotein IIIa (GPIIIa) or the beta subunit of the platelet membrane adhesive protein receptor complex GP IIb/IIIa is associated with cardiovascular disease. Several SNPs (Single Nucleotide Polymorphisms) have been described in the ITGB3 gene, of which the GPIIIA PIA1/A2 polymorphism is been the most commonly studied polymorphism. This common ITGB3 polymorphism at codon 33 of exon 2 corresponds to the polymorphism of amino acid residues (leucine/proline) at position 33 (PlA1/A2) of the polypeptide chain. The presence of the PlA2 allele is associated with an increased binding affinity to fibrinogen as well as with platelet aggregability in response to epinephrine, adenosine diphosphate and collagen in vitro. Several studies have suggested that the PlA2 allelic variant causes an altered sensitivity to aspirin and an increased sensitivity to platelet aggregation by various agonists.

Test Done by: The PCR product is then separated by gel electrophoresis